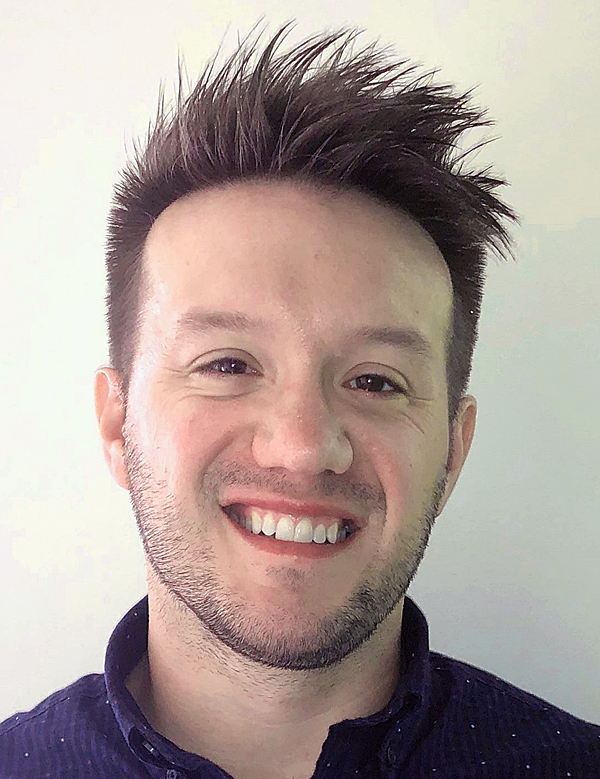 Heart of Danville Main Street Program Executive Director Dustin Duvall has announced he’s leaving the position effective Aug. 1 because he and his wife and children are moving to be closer to family.

Duvall joined the HOD as office manager in October 2017 under then director Nick Wade. He was named interim director when Wade left in March of 2019, and was permanently hired as executive director in July that year.

In his resignation letter to the HOD board on July 14, Duvall wrote, “I deeply appreciate the opportunities you have provided me with during my time as an office manager and then executive director. I am incredibly grateful for all of your assistance along the way and have learned valuable techniques, information, and characteristics that will help me in my future endeavors.”

In a social media post to downtown businesses, Duvall wrote that he “could never fully express my appreciation of your kindness, patience and acceptance of me … over the last almost three years. I have enjoyed getting to know each and every one of you and the passion you have for Danville.”

In an interview, Duval said he enjoyed implementing all of the “fun events downtown” such as Main Street Live concerts, outdoor family movie nights at Lawn Chair Theater at Constitution Square Park and HarvestFest, just to name a few.

“The events were exhausting and loads of prep work and execution but they were worth it when people enjoyed them and downtown benefited.”

She said Duvall spent “huge amounts of hours” working to help support downtown businesses. “When we didn’t even know what was going to happen next. … With very little experience, he picked up and ran with the ball during COVID-19.”

McCrosky said she is “heartbroken” about Duvall leaving. “We love and adore him.”

But she also is understanding and supportive of Duvall’s decision to put his family first.

In the meantime, McCrosky said the board is discussing options on hiring an interim executive director before naming a permanent director.

The HOD coordinates downtown development activities that support economic vitality, promotes a strong quality of life for residents, and celebrates the historic character of downtown Danville. Its executive director is an advocate for downtown Danville, building strong and productive working relationships with businesses, organizations, and public agencies, according to a news release.

Because of Duvall’s departure, The Heart of Danville Main Street Program is seeking an interim executive director to help facilitate the program. The organization will be accepting resumés and cover letters on a rolling basis until the position is filled and anticipates doing a search for a permanent executive director in the near future. Please forward resumes and cover letters to projects@downtowndanville.com

Splashin’ at the Chaplin

The the third annual Kentucky DockDogs Splashin’ at the Chaplin competition was held in Perryville over the weekend, and local... read more