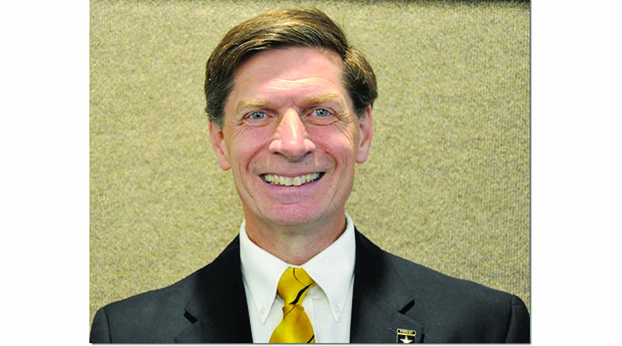 How to Behave in a Cave: David

I love to take my scout troop on caving expeditions.  The journeys underground with only a helmet, helmet light, and small back pack of food and supplies are like traveling to another world.  We have seen cliffs, giant rooms, waterfalls, and very tight tunnels with spectacular rock formations.  It is challenging and can be very dangerous.  That is why I demand the scouts follow some key rules when caving.  They must wear helmets at all times.  They must have and keep up with their buddy.

One caving adventure began when we met some experienced cavers from the Cincinnati Grotto.  “Would you like to go with us to see the waterfall,”  they asked.  We all agreed we were up for the challenge.  The waterfall was amazing, and the morning journey to get there was a wonderful challenge fun and difficult.  By the time lunch came we were hungry and had lunch about four miles from the cave entrance.  The ballroom we had lunch at was beautiful.  As we headed back it was clear the water levels were rising inside the cave.  Our guides assured us we were fine, but it was time for us to get out of the cave.  About thirty minutes later I realized Jake, a scout who liked to break the rules, was missing. Our guides said there was only one way out, and they would go and get Jake.  We probably would not have any problem getting out before the water rose to a dangerous level.

David, the future king of Israel, had a dramatic cave experience as well (I Samuel 24).  The current king of Israel, Saul, wanted David dead so Saul’s son, Jonathan, could inherit the throne.  David and a group of his men were resting in a cave when Saul stepped into the cave to relieve himself.  Talk about being vulnerable!  David’s men looked forward to David’s final victory over Saul and the beginning of David’s kingship as David snuck up without being heard.  Much to the dismay of his men, David cut a piece of cloth from Saul’s cloak, and snuck away unnoticed.  He explained to his men, “Far be it from me in Yahweh, that I do this thing to my lord, to Yahweh’s anointed one, by stretching out my hand against him! For he is the anointed one of Yahweh” (I Samuel 24:6).  Once Saul got a safe distance from the cave David emerged and showed the piece of cloth as proof that David was not trying to usurp the throne.

David’s actions teach us a lot about how God uses authority in our lives to hold us accountable, make us better, and humble us.  We are naturally rebellious against all authority.  We often chaff against the boss for no other reason than he is the boss.  We like to do our own thing, and don’t like anyone to tell us we shouldn’t.  Think through your life how many times you have said, “You are not the boss of me,” or something like it.

Yet David recognized that Saul was put in a position of authority over him, even though Saul wanted to kill David.  He trusted God would protect him.  His turn to become king would come according to God’s perfect timing, and not before.  David would endure many threats to his life and many difficult times for himself and his loyal followers.  His faith in God played a key role in keeping his followers loyal, especially when times were hard and life-threatening.

Who is the authority in your life?  Who has God put into your life that God uses to correct, guide, and humble you?  Is it a boss, a colleague, someone with more experience, your minister, a prayer partner, or your spouse?  If you cannot think of anyone then you need to find out who God has put there.  God always puts someone in authority over us for our own good, guidance, and humility.

So, are you wondering what happened to Jake?  A little over an hour later they were back with a disgruntled Jake in tow.  His rebellion against my authority could have cost him his life.  I later found out he had intentionally hidden from us because he wanted to see if God would send an angel to rescue him.  I pointed out that God did through the caving guides.  He angrily declared he had not seen any angels.  A year later I called Cincinnati Grotto to get those guides to take us on another trip.  The person I talked to said they had no members matching that description.  Hmmm.  Had Jake met two angels after all?  I’ll let you decide.

To find out more about Al Earley or read previous articles, see www.lagrangepres.org.

How to behave in a cave: Daniel

At my church I built a cave in one of the rooms.  Using huge sheets of black plastic, I was... read more