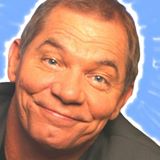 A Mississippi native now living in Louisville, Dryden has a journalism degree from The University of Southern Mississippi, and a masters in creative writing  from University of Mississippi. His first book, “Fluffing The Concrete,” describes the months he spent in Morocco’s National Prison on an attempted murder charge.

Tom Sobel, VP of Comedy Caravan, says, “A large local man attempted to attack Mack, who’s 5’8″ and 150-pounds, down a dark alley in Marakesh’s largest markets. When the man grabbed Mack, instinct took over as his used his black belt skills and chopped the guy in the neck, causing him to bleed into his lungs.”

Sobel says Dryden’s recent book, “Does This Book Make My Head Look Big,” was published by the University of Texas press.

Also on the lineup is long-time Vegas comic and hypnotist, Rolan Whitt, who is the feature act. The highly skilled wordsmith, as Sobel puts it, Tyler Gooch will emcee.

“And as we near the completion of our seventh year of shows at Mallard’s, I really want to thank the community for all of its support. We love providing Danville area residents with ongoing opportunities to see first-class comedy, without the drive to Lexington,” Sobel says. 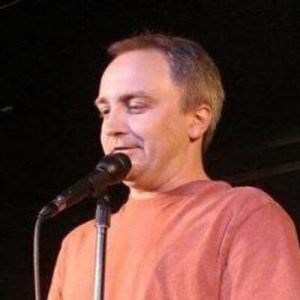 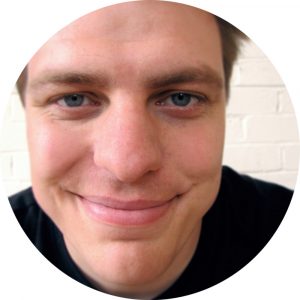 KSD Middle School has spent the spring semester studying the Middle Ages. They have learned about castles, trade and guilds,... read more