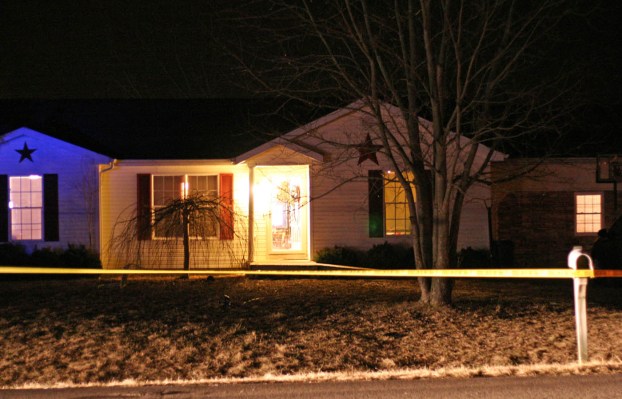 Kendra Peek/kendra.peek@amnews.com A shooting occurred in a home on Raintree Circle in the Moreland community of Lincoln County.

MORELAND — Shawn E. Faulkner has been arrested in connection with the shooting death of a 31-year-old Hustonville woman. 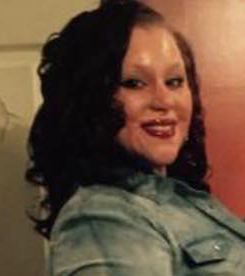 Kala Francisco, seen in a photo from her Facebook page, was shot and killed Monday night in Moreland. Police have a man in custody they believe is linked to the shooting.

Monday night, Kentucky State Police responded to a home on Raintree Drive and found Kala Francisco with life-threatening injuries. Trooper Robert Purdy said the responding officer administered CPR and care to Francisco until EMTs arrived, and she was transported to Ephraim McDowell Regional Medical Center where she died from her injuries.

Faulkner had been detained earlier but no charges had been filed. After an investigation, he was charged with possession of a handgun by a convicted felon, first-degree trafficking in a controlled substance and possession of drug paraphernalia.

Faulkner is believed to be involved in the shooting of Francisco at 9:40 p.m.

Although charges have not been filed as far as the shooting is concerned, Purdy said earlier, “We’re not looking for any other suspects. We have the person we believe was involved in the shooting detained.”

Purdy would not comment on who called 911. Francisco’s children were home at the time of the shooting, but Purdy said they were unharmed.

Purdy said Tuesday morning that troopers were waiting for a search warrant before they could enter the home and investigate further. He was not sure what the relationship existed between Faulkner and Francisco. 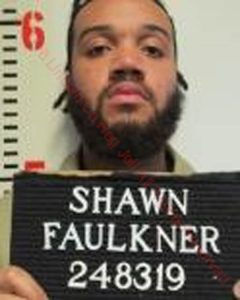 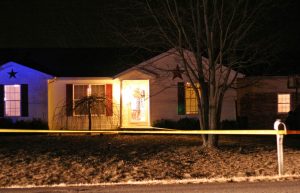 Kendra Peek/kendra.peek@amnews.com
A shooting occurred in a home on Raintree Circle in the Moreland community of Lincoln County.

The Boyle County Sheriff’s Department is looking for a Danville man accused of kidnapping and assaulting a woman. Kyle E.... read more