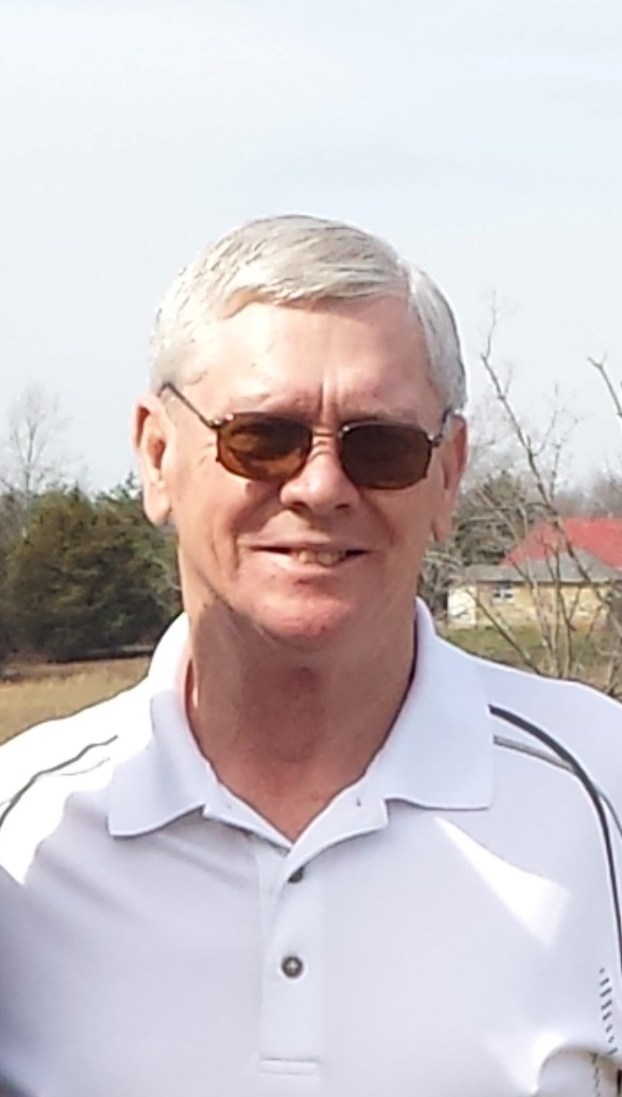 Primary Profiles 2018: Curtsinger, running for constable, plans on being ‘a presence’

Editor’s note: This is the third in a series of stories from The Advocate-Messenger looking at every contested local race on the May 22 primary ballots. Check back tomorrow for a look at another race.

The race for Constable, 2nd District, is between Dennis Curtsinger and James Henson, both Democrats. Henson, the incumbent, did not return attempts to reach him.

Dennis Curtsinger, 65, says for him, running for constable was an easy decision.

“I’ve always been around to help people, and that’s what I plan to do with the rest of my life.”

Curtsinger retired in 2010, after 25 years with Boyle County Public Works where he “did a little bit of everything.” He worked on roads, did courthouse maintenance, took care of billing …

Growing up in Mitchellsburg, Curtsinger became captain of Engine 5 with the Mitchellsburg Fire Department. He also spent several years with Civil Air Patrol.

“A lot of people think being constable is about carrying a badge and a gun. That’s not what it’s about,” Curtsinger said. “I’ve got a concealed carry (permit), I can carry a gun already. It’s not about that.”

Curtsinger says as a constable, he would be able to pull vehicles over for violations and have arrest capabilities, as well as be able to write tickets.

Curtsinger says in the area of the bypass, “In that area, we got a church and a school at two bad, mean intersections. We’ve had some bad, bad wrecks there. You can slow down.”

However, he says he doesn’t plan on being heavy-handed with speeding violations.

“I want people to see me. I can pull vehicles over, but being seen is more effective than giving tickets. Now, if you bust past me 90-miles-an-hour, yeah, I’m going to give you a ticket,” Curtsinger says, and laughs.

Curtsinger says he’s been through the Kentucky State Police citizens academy, as well as the one offered locally through the Danville Police Department. “I had done that already, because I wanted to learn the laws.”

However, Curtsinger says he hasn’t been to constable school, but will go if he’s elected.

“If the sheriff department needs back  up, if Derrick (Robbins, sheriff) needs me, I’m here to protect and serve. As my daddy told me, you don’t get respect just because you’ve got the job. You have to earn the respect.”

Curtsinger is married to the former Boyle County Clerk, Denise Curtsinger, who he says supports him in his decision to run. “She knows I don’t want to sit around the house ….”

He says if anyone worries he will get into office and do things differently than what he proposes, “You can just ask my wife. She’ll tell you — what you see is what you get. That’s what I told her when she married me …”

As far as being a presence at local schools, Curtsinger said he would check in with principals and patrol whatever he’s asked to. “And the traffic, coming in and out of school, there’s lot of complaints about speeding, while there’s kids getting on and off the bus. I think just being a presence there, too, will help.”

Curtsinger says he knows James Henson, his opponent, but doesn’t know that much about him. “I will say he’s got a job — I’m retired. That’s all I want to say about that.”

Toast of the town: Wilderness Trail releases limited amount of 4-year-old bourbon to the public

After four years of waiting, Wilderness Trail celebrated the release of its bourbon to the public Saturday. By 10 a.m.,... read more