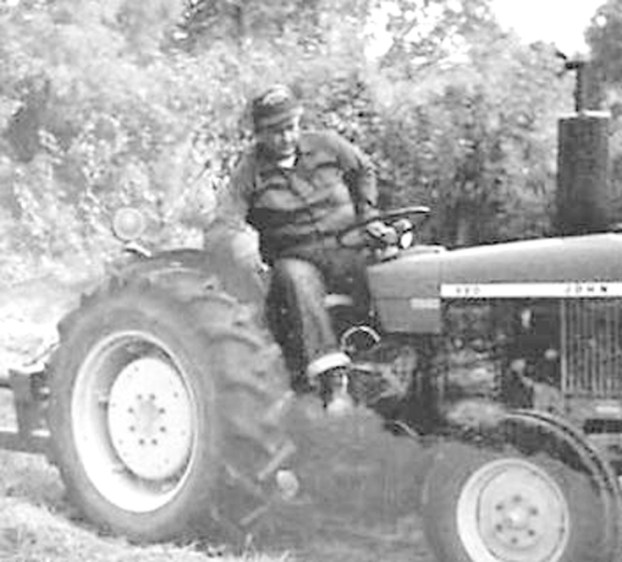 Born Friday, June 18, 1937, in Shelbyville, Indiana, he was the son of the late Elmer Clay and Georgia Floyd Moore. Gene was the widower of Sarah Delk Moore, who preceded him in death February 21, 2018. Gene was a 1956 graduate of McKinney High School, member of Geneva Baptist Church, and was a lifelong farmer.

In addition to his wife and parents, he was preceded in death by one daughter, Janet Coffman; one brother, Augustus “Gus” Moore; and one sister, Ruby Moore.

A funeral service will be held 11:00 a.m. Saturday, June 9, 2018 at Fox & Friend Funeral Home with Bro. Vola Brown officiating the service. Burial will follow in Buffalo Springs Cemetery. The visitation will be held 9 a.m. – 11 a.m. Saturday at the funeral home.