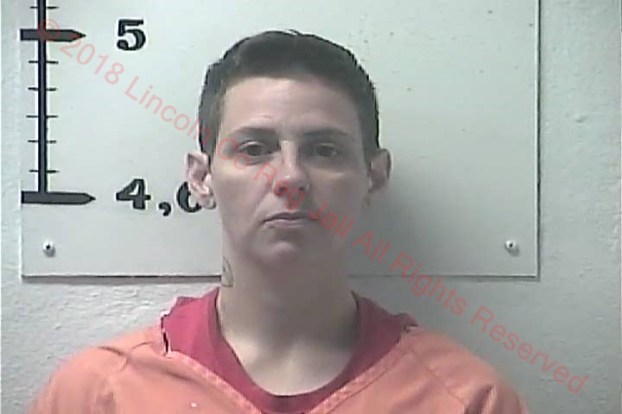 CORRECTION: This story has been corrected to reflect that Whitney D. Soard was charged with complicity to commit murder. The original version of the story incorrectly stated Soard had been charged with murder.

STANFORD — Details about the murder of a Lincoln County woman continue to unfold as police made a second arrest in connection with the case this week.

Whitney D. Soard, of Ferguson, was arrested by Kentucky State Police at about 2:13 p.m. on June 13, according to the arrest citation, and charged with complicity to commit murder, abuse of corpse and tampering with physical evidence.

Otha G. Wesley of Somerset who the first to be arrested for the murder of April Lynn Neikirk on June 7.

Neikirk was reported missing by family members in May and was last seen on April 25. Her remains were found in southern Lincoln County near Ike Singleton Road on June 5 and later identified using dental records, due to the decomposition of the body at the time it was found.

According to a warrant for Wesley’s arrest, he was seen on on or around April 26 “shoving, punching, dragging and kicking (Neikirk), causing serious injury all while the victim pleaded for her life.”

Wesley wasn’t alone, according to a warrant for Soard’s arrest, which alleges she was at the residence while Neikirk was being assaulted and “offered that the assault would stop if the victim would stop talking.” Soard also “refused to contact and refused others to contact law enforcement,” the warrant states.

Soard is also accused of making arrangements for the use of a vehicle to transport Neikirk’s body.

The warrant states Soard was seen with Wesley and the “lifeless body of the victim” inside the residence.

Soard allegedly participated in “altering the scene at the residence” and “attempted to conceal the death by disposing of her body” with Wesley, the warrant states.

Soard, 31, was being held in the Lincoln County Regional Jail Thursday; no bond had been set, according to the jail’s website.

Magistrate pushes city — ‘I’d like to see Perryville have some skin in the game’ Boyle Fiscal Court voted to... read more