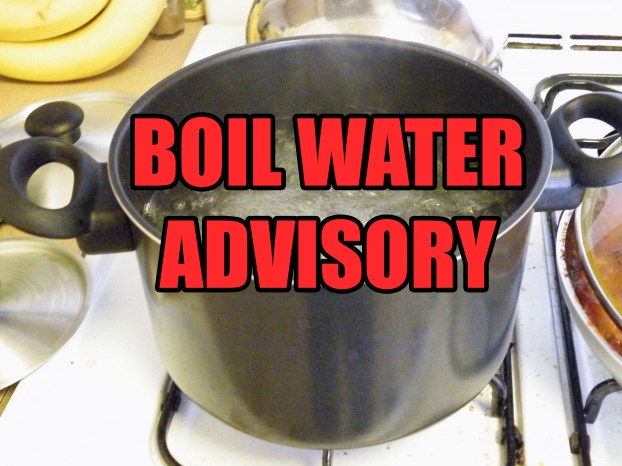 A boil water advisory has been issued for 1896 Pope Road, as well as all of Bluegill Road, all of Crystal Springs Road and all of Woodhaven Road. The advisory was issued by the Danville Water Works Tuesday morning and is in effect until further notice due to the replacement of a pressure release valve on a 2-inch PVC line.

Although no contamination has been confirmed, city officials recommend bringing all water to a rolling boil, and then letting it boil for 3 minutes. Water should then be allowed to cool before using. The use of boiled or bottled water is also suggested for drinking, making ice, brushing teeth, washing dishes and food preparation until further notice.