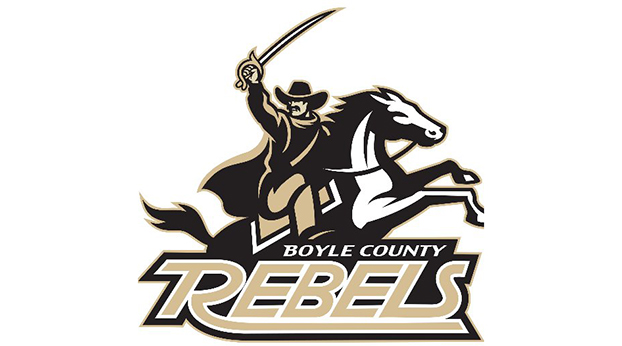 The issue of the Boyle County High School Rebel mascot made its way to the agenda for Thursday’s meeting of the school’s Site-Based Decision Making Council, but BCHS Principal Mark Wade requested that discussions and any potential action on the issue be postponed.

Wade said it would be in the best interest of the council to gather insight from minority students and minority leaders in the community, and due to COVID-19 and this being a time when school is not in session, gathering that feedback has been difficult.

Wade said the school is actively seeking “to listen and understand” during this time.

A definitive timetable has not been set, but Wade noted that school administrators hoped to be able to have meetings to discuss the issue within the next couple weeks.

Daniel Morgan, a 2003 graduate of BCHS, started a petition that has garnered nearly 200 signatures, which includes current students, parents, and staff, as well as alumni dating back to 1966 and a former BCHS principal.

A working group, which includes Morgan and many other BCHS alumni that advocated for the issue to be added to the agenda for Thursday’s meeting, are calling for a definitive timetable to be set and for the council to release an outline of the decision-making process.

Liz Congleton, a spokesperson for the alumni group, says the group is working closely with the council to ensure that these requests are taken seriously.

“We hope to see a definitive plan for soliciting input and reaching a consensus in the next 30 days, and we plan to work closely with the council to ensure that happens,” Congleton said. “We feel that the comments and personal statements contributed by our petitioners are worthy of consideration. Petitioners made it clear in their comments that the mascot makes them uncomfortable, and many people relayed first-hand accounts of the racism they witnessed or experienced at the school.”

Along with the petition, Jordan Drake, a 2017 graduate of Boyle County High School, submitted a personal letter to the council in which he provided research from old BCHS yearbooks which displayed photographs of teachers and staff prominently displaying the confederate flag inside the school and at athletic competitions, as well as the school newspaper once bearing the name “The Confederate” and school merchandise displaying the confederate flag.

Drake’s letter, a release from the group stated, demonstrates that the mascot was closely associated with the Confederacy from the school’s inception and states, “Traditions can be harmful and I believe the harm being done is more important than keeping the name of a school mascot.”

An off-duty Danville Police officer arrested a woman following a stabbing Sunday afternoon at the intersection of Carrigan Drive and... read more