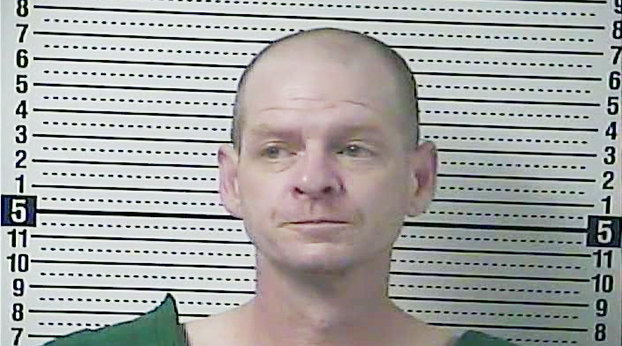 They conducted a traffic stop and found the stolen vehicle being driven by Christopher M. Austin, 45, of Liberty. He was found to have a DUI suspended license and suspected narcotics in his possession. The owner of the vehicle was notified and Austin was taken to Boyle County Detention Center, where he was charged with receiving stolen property under $10,000, possession of drug unspecified, 1st degree; driving on a DUI suspended license, and possession of drug paraphernalia. According to the Boyle County Detention Center’s website, he is being held on $10,000 cash bond.

The Boyle County Public Library is continuing with virtual programs this fall, adapting them in new ways to meet the... read more