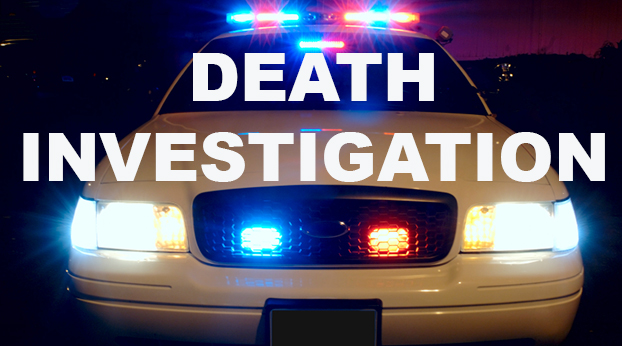 Emma Rose Hume, 80, and her sister Bonnie Hume, 88, died sometime during the night at their home on Perkins Avenue. They were found by their brother who was checking on them about 10 a.m. Monday, Wilder said. One of the women was a former school teacher and the other one was a former nurse, he added.

The brother told Danville Police officers that he had spoken with his sisters about 8 p.m. Sunday, “and they were fine,” Wilder said.

Members of the Danville Fire Department inspected the home with carbon monoxide monitors and found no problems, he said.

The bodies were sent to Frankfort for autopsies. “I don’t know what happened to them. … It’s very odd.” Wilder said there is no evidence “at this point” to suspect foul play. “It’s a terrible thing.”

The deaths are under investigation by the Danville Police Department.

Danville has been recognized by MSN’s LoveExploring website as being Kentucky’s “Most Beautiful College Town.” Back in March, before the... read more