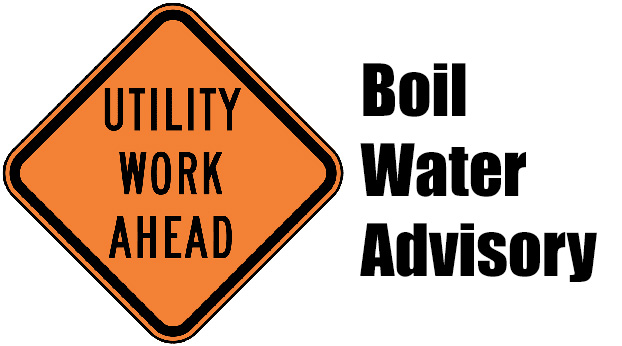 A boil water advisory has been issued for residents of West Jefferson Street in Danville.

Danville Water Works employees are making repairs and replacing a 6-inch cast-iron main that broke in the area.

Although no contamination has been confirmed, Danville Water Works recommends bringing all water to a rolling boil and letting it boil for 3 minutes, then allowing the water to cool before use. Use of bottled water is also recommended for drinking purposes, as well as making ice, brushing teeth, washing dishes, and any food preparation.

The notice is in place until further notice.

People with severely compromised immune systems, as well as infants and some elderly citizens, may be at an increased risk. These people should seek advice from their health care providers about drinking water.

Budget bills for the three branches of Government in Kentucky continue to advance in the General Assembly, winning Senate committee... read more