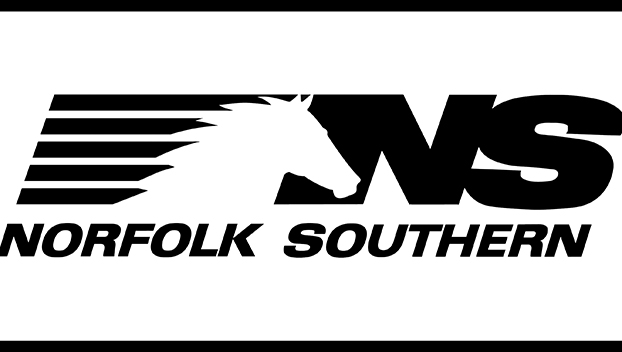 A recent vehicle accident on White Oak Road in Junction City brought to light a problem with trains that’s becoming more common and dangerous — longer trains that are passing through town, stopping to refuel and for maintenance often block road crossings for long periods of time.

Emergency responders were prohibited from quickly responding to the accident a couple of weeks ago because a train had stopped and was blocking both of Junction City’s crossings. The ambulance was forced to return to Danville and take another route on Stewart’s Lane back to Junction City costing at least 15 minutes of response time, according to Boyle County Emergency Medical Services Deputy Director Jonathan Wesley.

Also, school buses and other traffic traveling through Junction City are often blocked from several minutes to a few hours every day.

Junction City Mayor Jim Douglas said the recent situation where both of the town’s crossings were blocked for several hours was “uncalled for,” and that, “It’s happening far too often.”

District 2 County Magistrate Ronnie Short agreed, because he drives a school bus and is stopped by the trains nearly every single day.

“It’s always been a problem,” Short said. “The trains here lately are really, really long.” So even if they haven’t stopped for refueling or mechanical problems, the longer trains can block both crossings in Junction City at the same time for longer periods of time, Short explained.

Recently, Short said he had sat in his bus for about 45 minutes as a train was inching through town. “I was there forever. It was the longest train I’d ever seen there.”

Douglas said he’s left several messages at a Norfolk Southern Railroad phone number in Cincinnati over the past two years wanting to talk to someone about the dangerous situation in his town. But no one has returned his calls, Douglas said.

But, Jeff DeGraff, a spokesperson for Norfolk Southern Railroad wrote in an email after the story was published, “We feel we have a good relationship with the local officials and keep open lines of communication with them. We have not been made aware of any specific concerns from them recently, but we will coordinate with them and discuss any issues they have.”

DeGraff said train lengths, “vary based on customer demand and overall network volumes. We assemble our trains to maximize efficiency and safety.”

Concerning speed at which the trains roll through the area, “The Federal Railroad Administration sets train speeds for all freight railroads, and those speed limits vary by location. Much like roadway speeds, train tracks in more populated areas have lower speed limits than more open, less populated areas. In Lincoln and Boyle counties, there are train speed limits as low as 10 mph and as high as 60 mph. Norfolk Southern operates within the allowed speed limits.”

When asked about the possibility of “unhooking” cars to clear a road crossing, DeGraff wrote, “As a general rule, ‘unhooking’ trains at a crossing is time consuming. Certainly, if there is a known reason the train will have to remain stopped for a long period or if there is an emergency, we will attempt to clear the crossing.”

DeGraff added, “Norfolk Southern looks to be a responsible corporate citizen in the communities we pass through. We work hard to provide quality, efficient service to our customers that are moving the freight that drives the economy, and at the same time acknowledge the needs of the community. We will continue to look for ways to achieve that balance through cooperation and communication.”