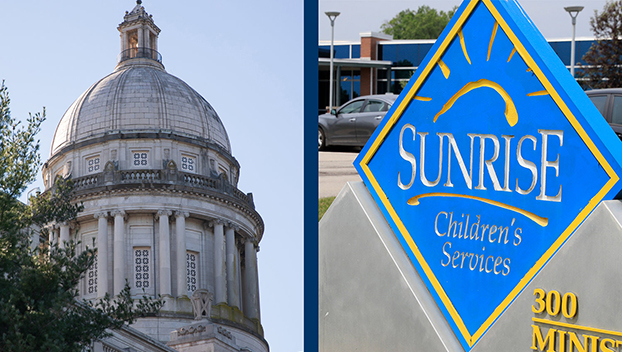 As negotiations between the Cabinet for Health and Family Services and Sunrise Children’s Services continue, there are two important factors to keep in mind.

First, Sunrise is not asking the state to deny qualified LGBTQ+ individuals or couples who apply to become foster or adoptive parents. Sunrise has often stated in various media outlets that they refer same-sex couples to the state or other agencies that are able to work with them.

In Tuesday’s press conference, Gov. Andy Beshear said, “Let me also say, I think that, as far as foster parents go, that it would be a mistake not to place kids with wonderful couples that want to be foster parents that are gay. I believe that people make wonderful foster parents in all types of couples, and we shouldn’t be eliminating or discriminating against them.”

Sunrise has not called for the Cabinet to eliminate or discriminate against gay foster parents. They have talked about the lengths they go to help same-sex couples find an agency to meet their needs.

It would also be refreshing for the governor, who has often spoken about the importance of his faith during the COVID pandemic, to discuss the importance of religious liberty. The ability to live freely as directed by one’s conscience has long been envied by citizens of nations who do not experience this liberty.

Keep in mind it is the deeply held religious convictions of Kentucky Baptists that has motivated Sunrise to allow the state to have access to their churches for decades in the recruitment and training of foster parents, adoptive parents and homes to serve as places of respite care. Their religious convictions move them to provide the dollars needed to cover the difference when federal and state funding falls short of the need.

By Chip Hutcheson Kentucky Today When Donnie Fox says he wants to make sure none of the students at Clear... read more