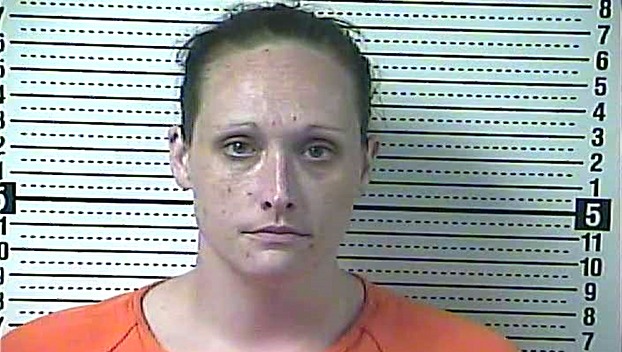 According to the Boyle County Detention Center website, Coffman has been charged with three counts of theft by unlawful taking and two counts of third-degree burglary from the PPD and the Kentucky State Police, with various bond amounts.