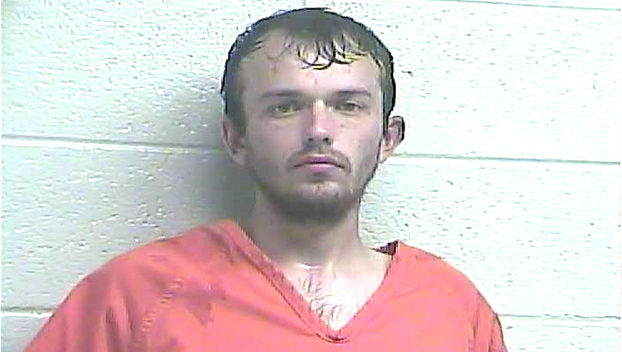 Justin Parson, a Danville man, was charged with murder and arrested after a shooting Saturday night.

The shooting took place on Bryants Camp Road in Garrard County around 7 p.m., according to an LEX 18 story.

Kentucky State Police learned of the shooting, and along with Garrard County law enforcement they arrived at the scene and found Dustin Privett dead. According to the story, Privett was 34. His body was taken for an autopsy to the State Medical Examiner’s Office in Louisville. KSP reports that after investigation, they found Privett was shot after an altercation, according to the story.

Parson is being held at the Jessamine County Detention Center. His inmate listing on the JCDC website indicates he is 23 years old, and he was arrested early Sunday morning by KSP. His bond was set at $100,000 with the court date of July 8 at 1 p.m.

According to the LEX 18 story, the investigation is still ongoing, and Detective Cameron Allen of KSP Post 7 has taken the lead on the case.

On Monday, a KSP spokesperson could not be reached for comment due to the federal holiday.