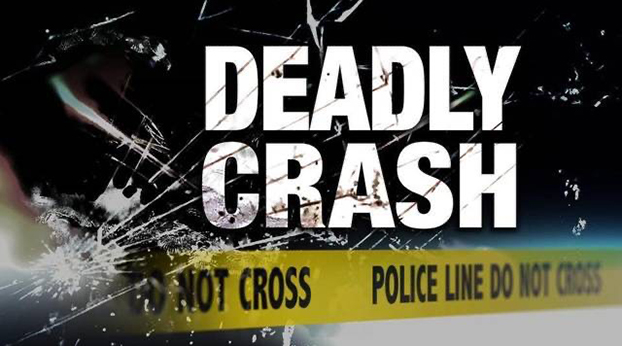 A fatal motorcycle wreck in Boyle County on Thursday night resulted in the death of Ryan Turner, 29, of Harrodsburg.

Boyle County Sheriff’s Office Chief Deputy Chris Stratton said witness Steven Turner, who was a fellow motorcyclist, along with Ryan Turner when the accident happened, said Ryan Turner was attempting to pass a car when his motorcycle began wobbling, and then he hit the curb and wrecked.

“He was thrown,” Stratton said. “The motorcycle flipped several times.”

Boyle County Deputy Coroner and Director of Emergency Management Mike Wilder said EMS was dispatched to the scene at 9:46 p.m.

Stratton said when responders got to the scene they found Ryan Turner lying in the grass about 100 yards from where he lost control of the motorcycle, and he was pronounced dead on scene.

The accident caused a temporary road closure, and drivers were encouraged to find alternate routes.

Young said this was difficult to navigate since that is a main road, with many travelers trying to get to various parts of the state.

Stratton said the BCSO is finished with its investigation of the accident. The only thing he said the BCSO is waiting on is toxicology labs, though he said they’re not expecting there to be alcohol involved — the department simply wants to be sure. Otherwise, the case is closed.

Driver under influence of alcohol hits utility pole in Perryville